St.Giles House fell into a period of disrepair following the Second World War and appeared on the English Heritage “Buildings at Risk” register. In 2010 we embarked on a project to bring the house back to life. What started as a simple plan to move the family back into the house developed into a full 5 year restoration project that is still ongoing. Some of the photos of this can be

seen below. The restoration has since won several awards including: the 2014 Georgian Group Awards for the Restoration of a Georgian Country House, the 2015 Royal Institute of Chartered Surveyors (RICS) Award for Building Conservation, the 2015 Historic Houses Association/Sotheby’s Restoration Award and the Historic England Angel Award, Best Rescue of a Historic Building or Site. 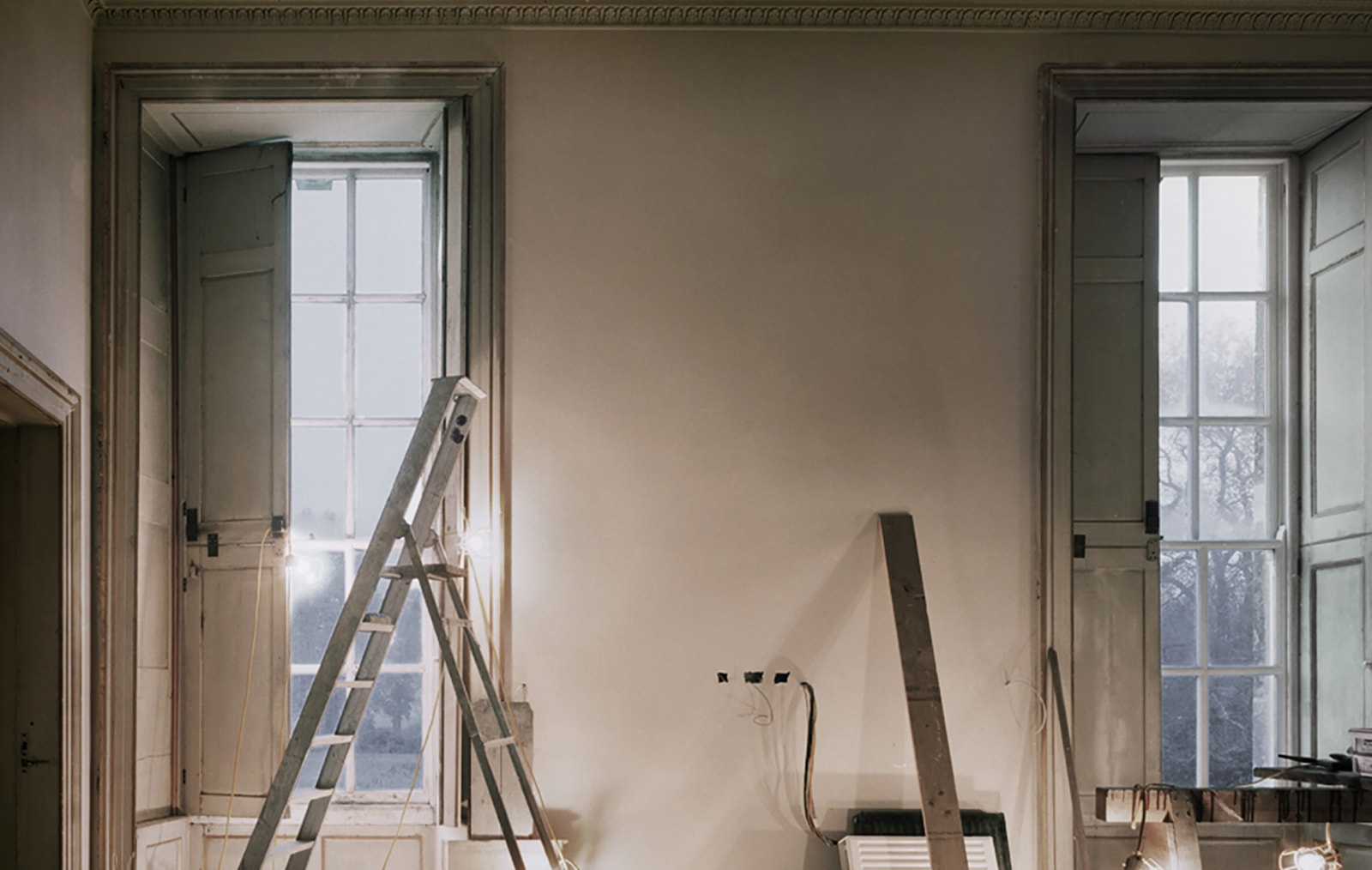 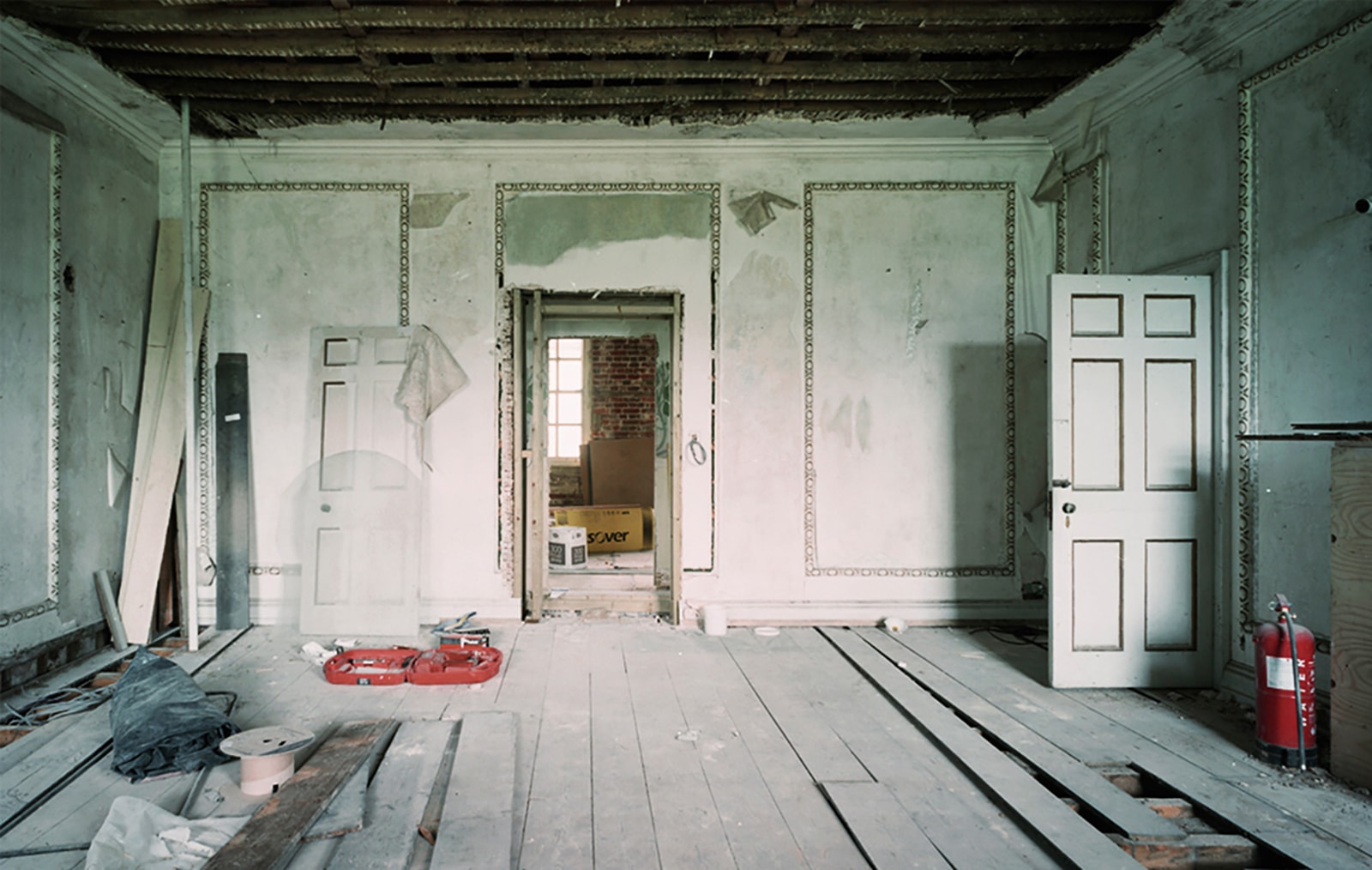 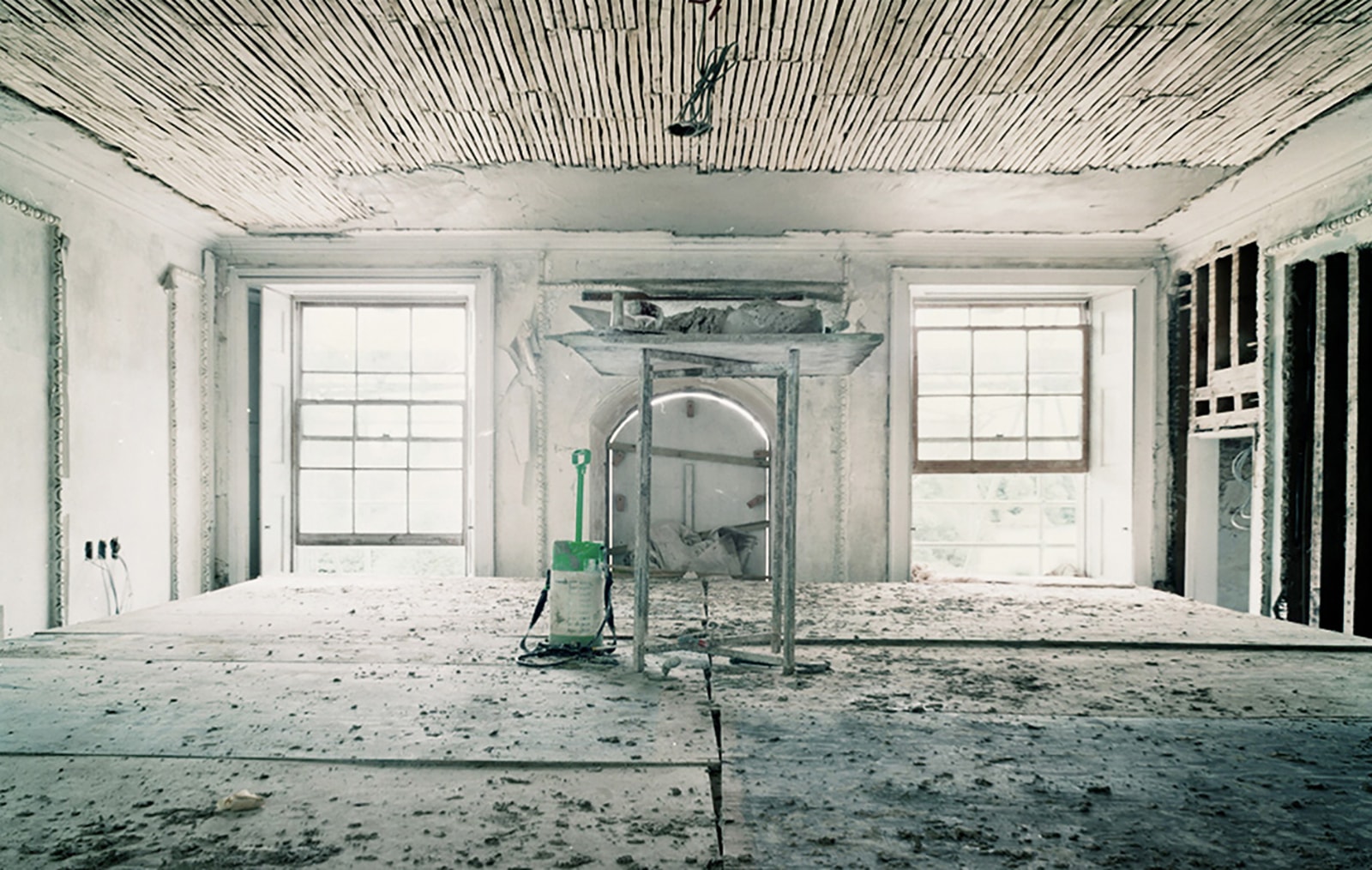 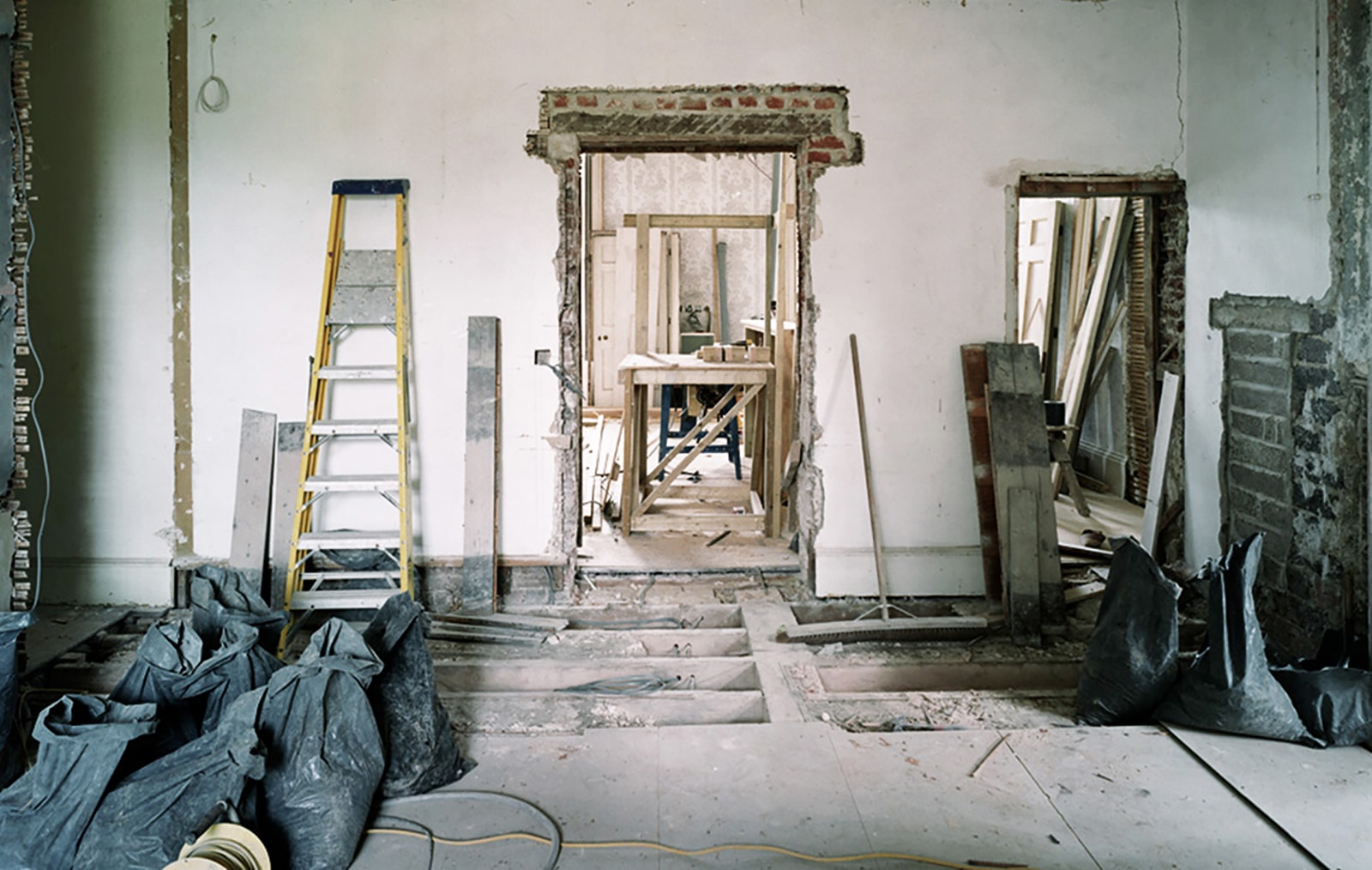 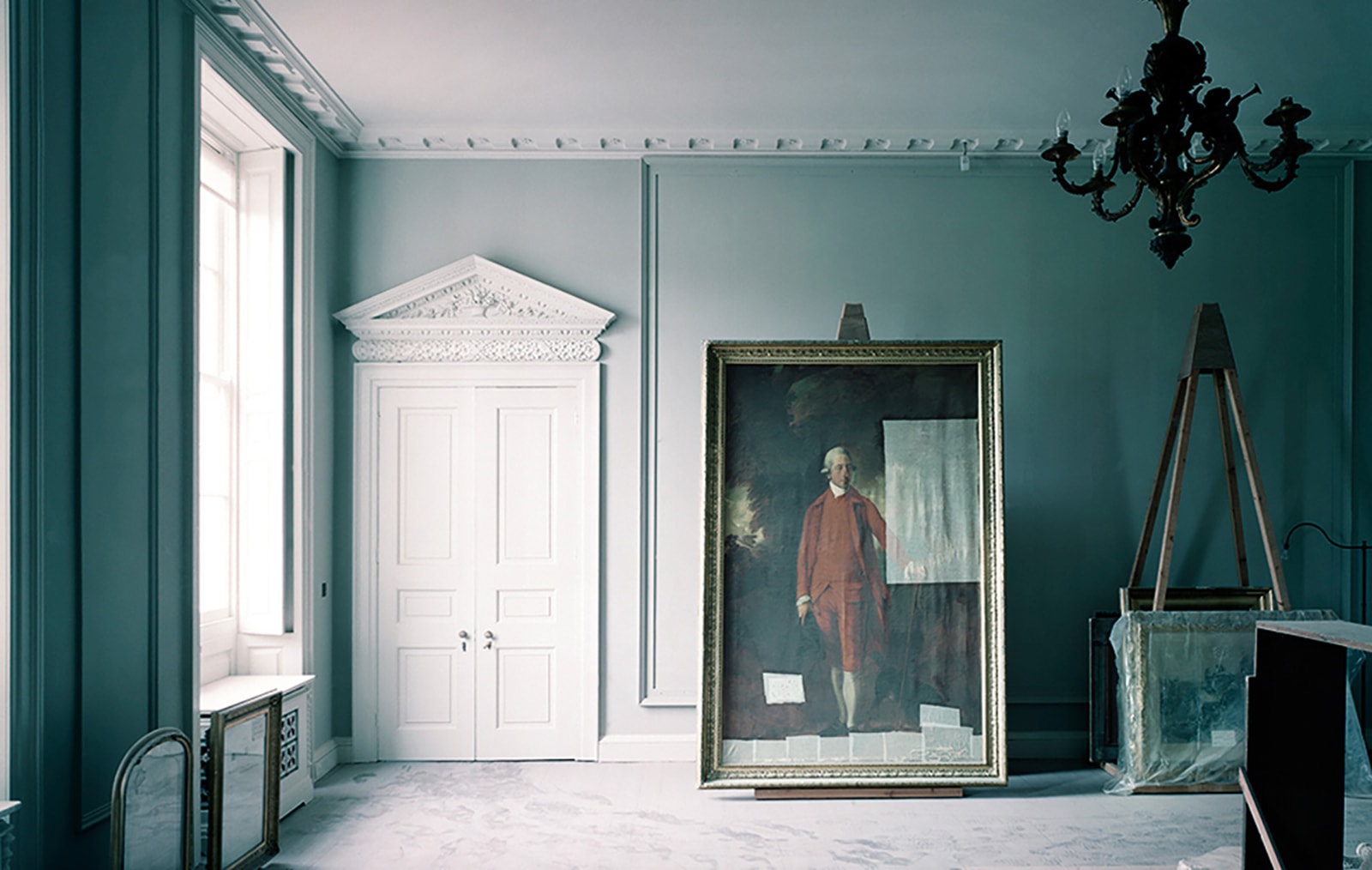 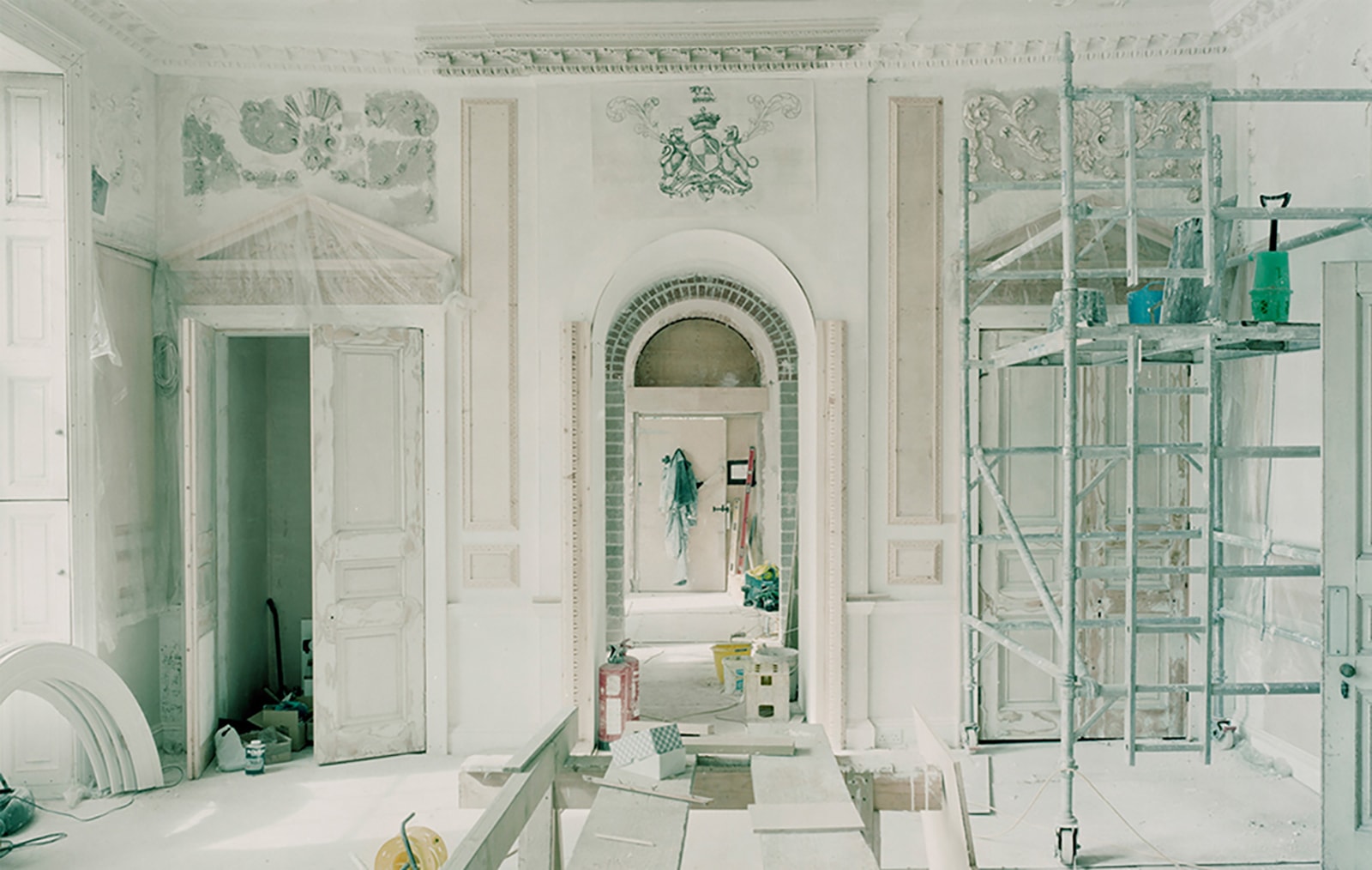 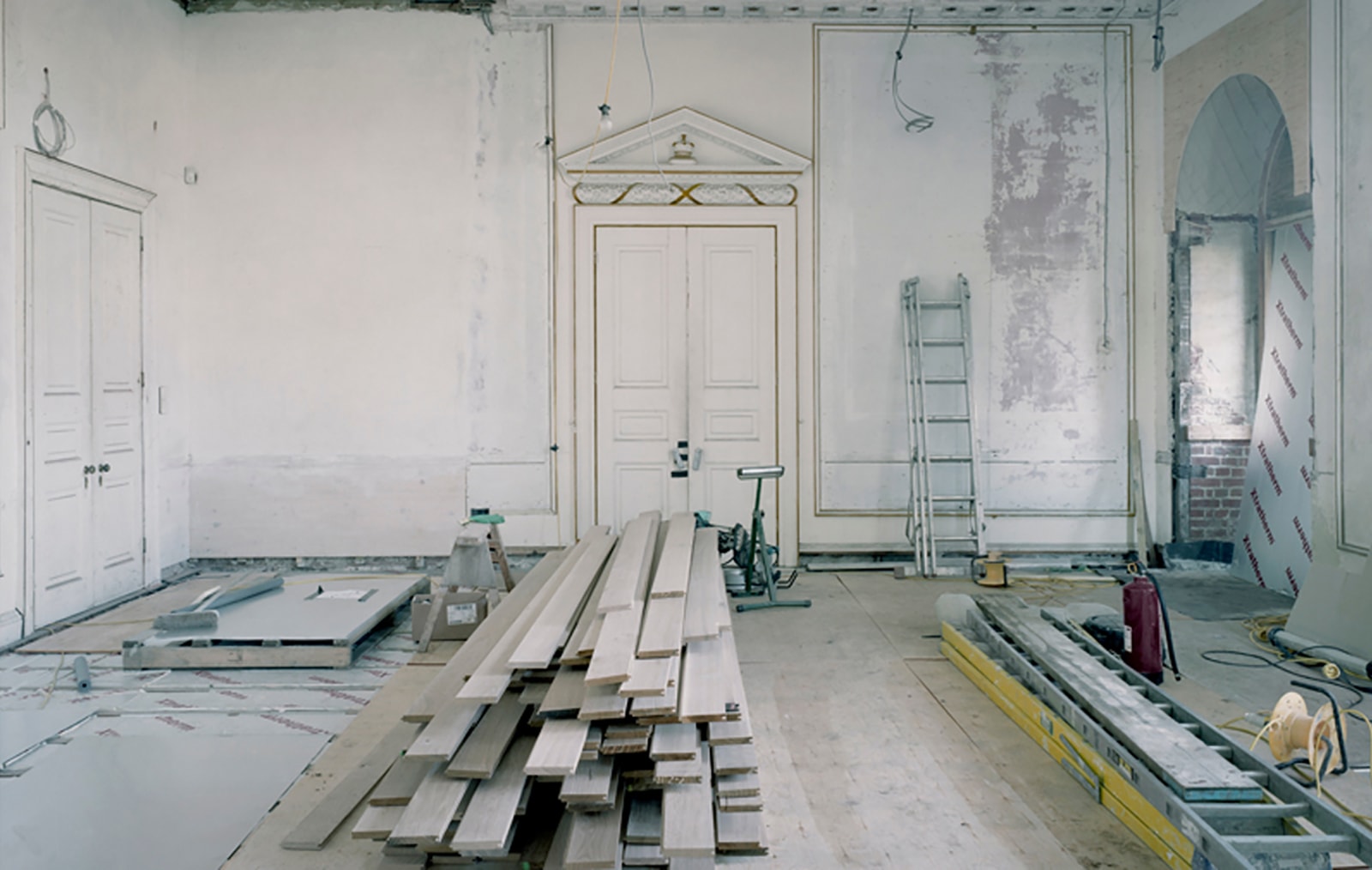 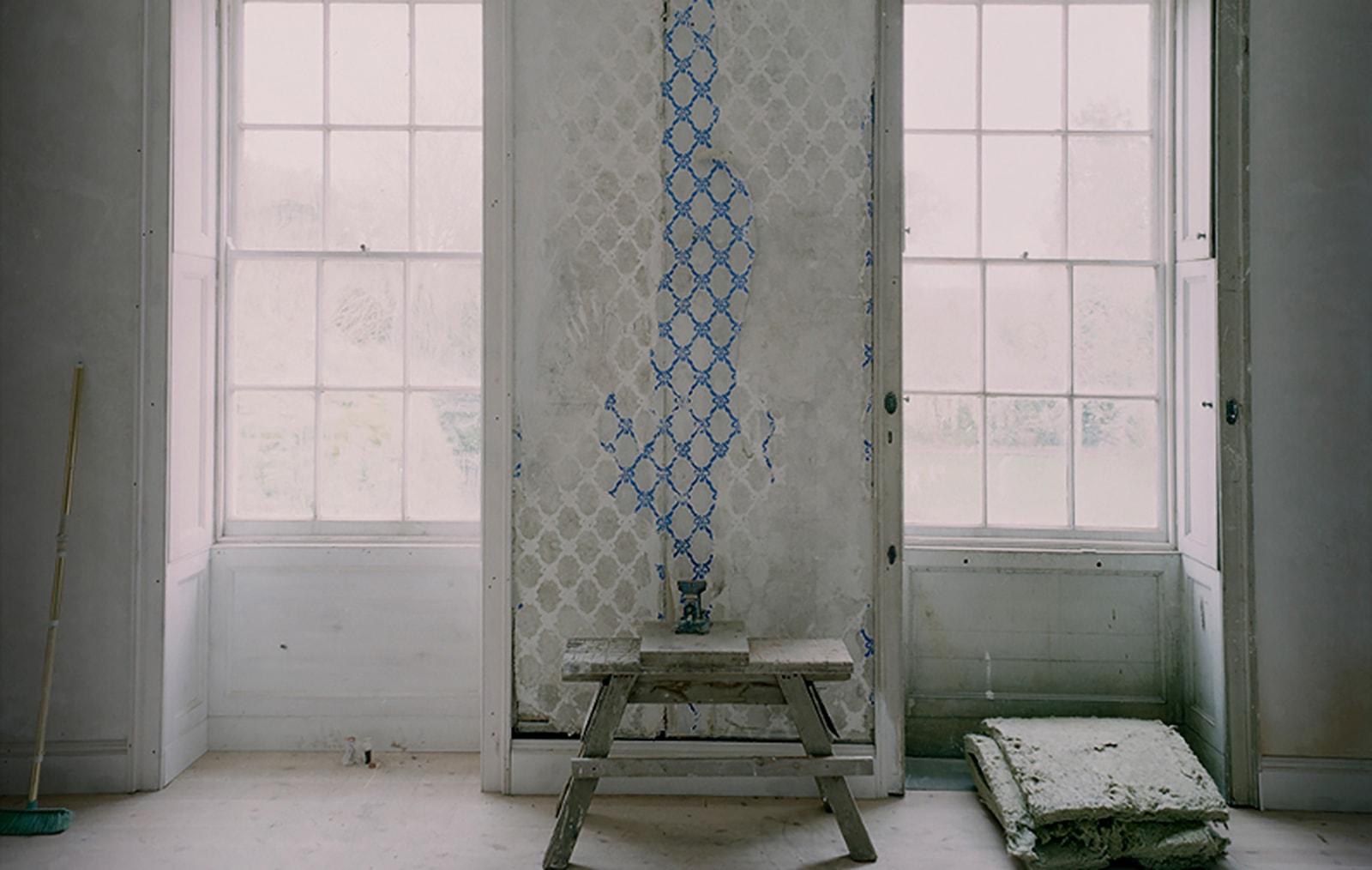 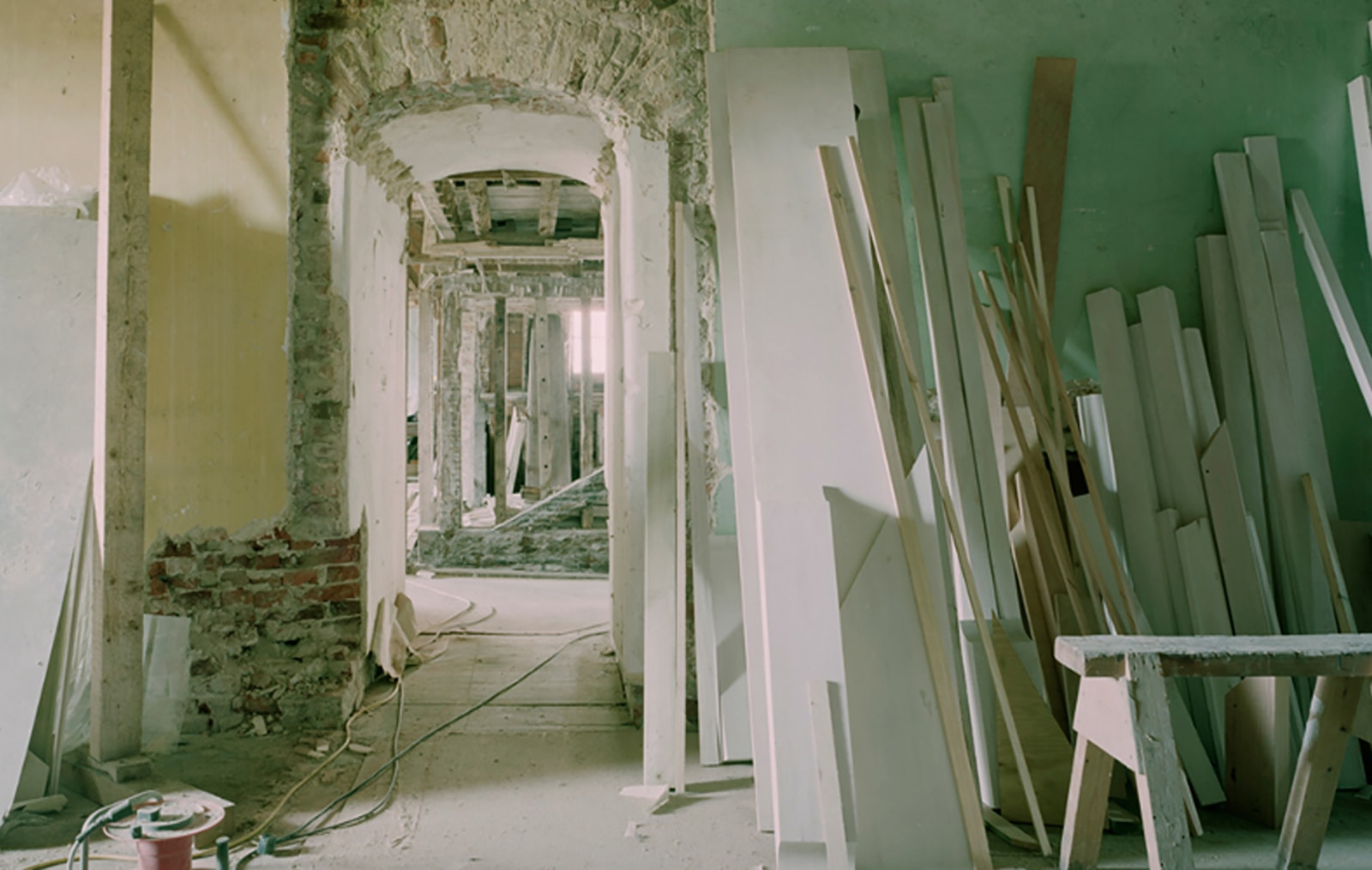 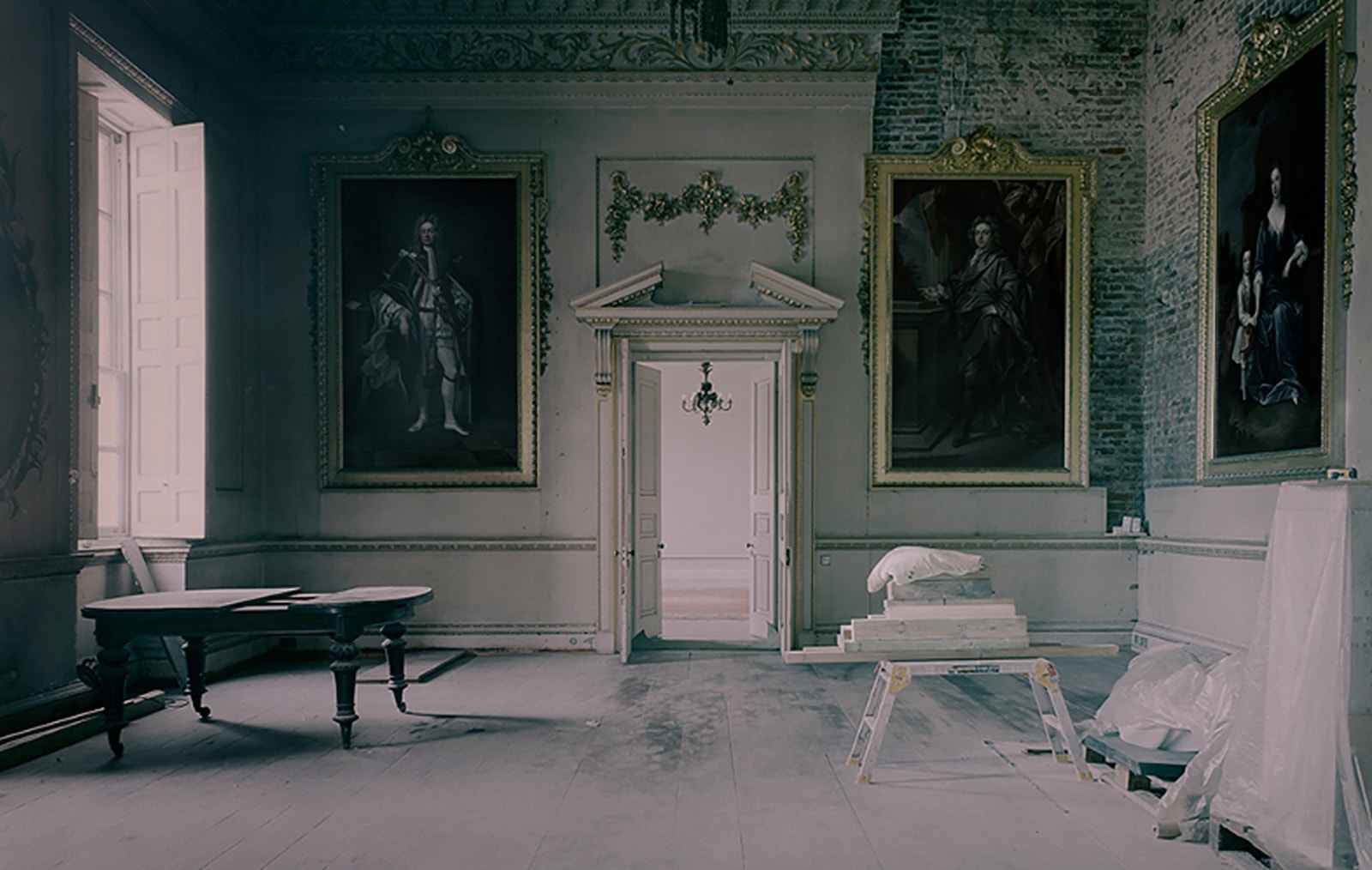 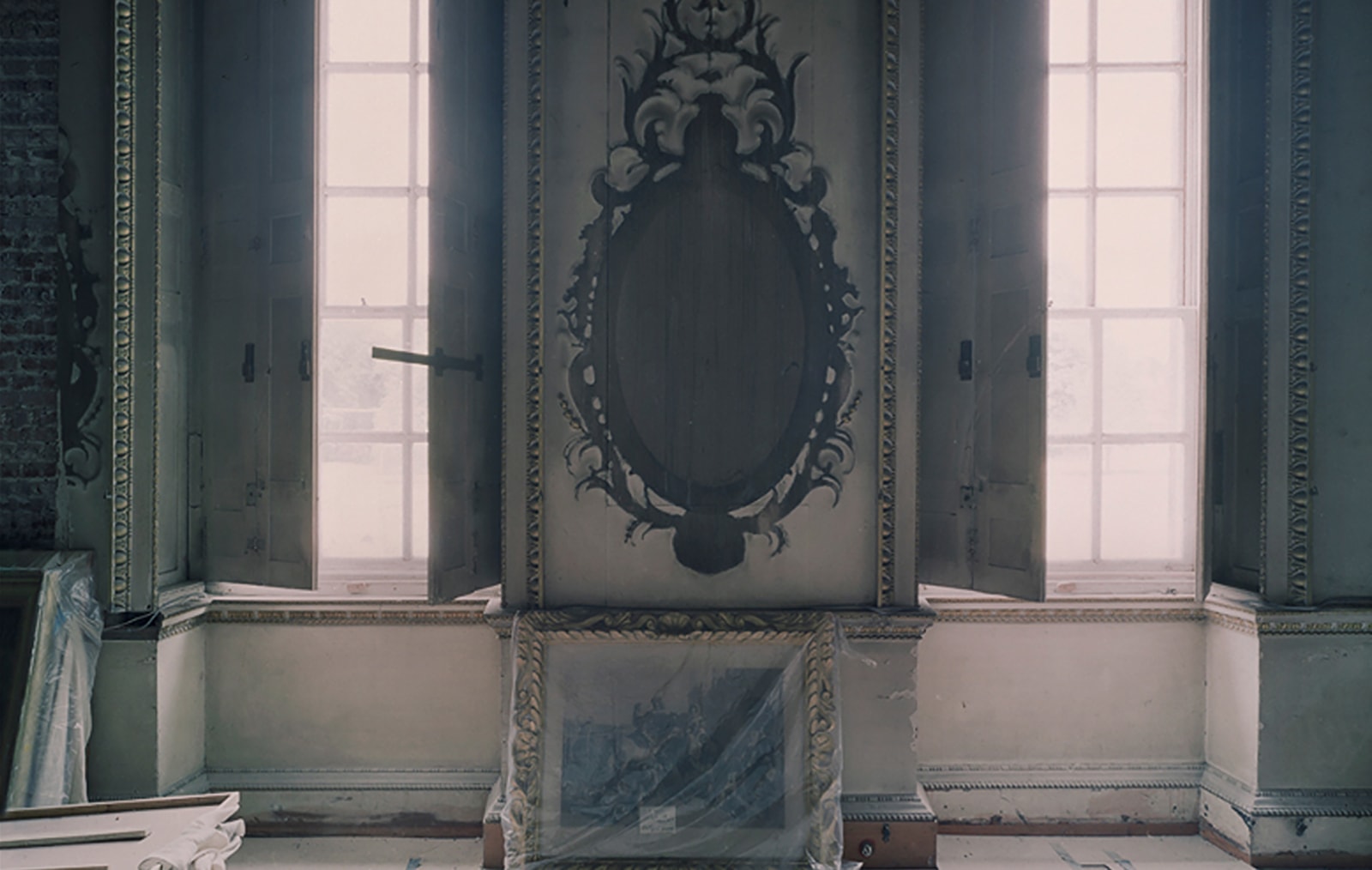 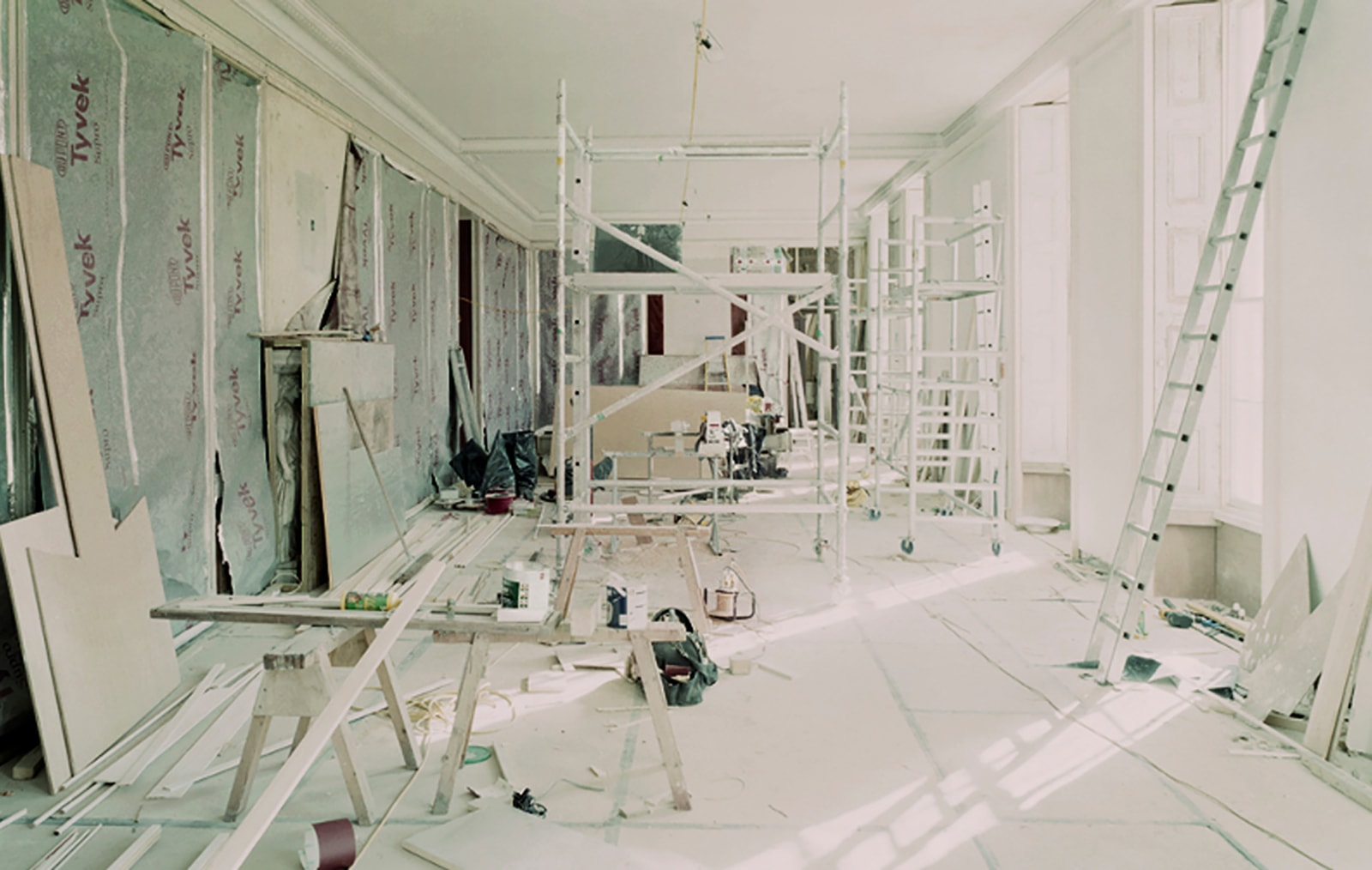 “Sagacious, bold and
turbulent of wit”

In the sixteenth century two of the Ashleys, father and son, were knighted. The second Sir Anthony, who was briefly Elizabeth I’s Secretary for War, is worthy of a culinary footnote as he is thought to have introduced the first cabbage into England from Holland. He also built the lovely range of brick almhouses adjoining Wimborne St Giles church. He died in 1628, and at the foot of his canopied tomb inside the church is the kneeling figure of his only daughter Anne, who married Sir John Cooper of

Rockborne and was the mother of Sir Anthony Ashley-Cooper, later the first Earl of Shaftesbury. St Giles house lies in Wimborne St Giles on the southern edge of Cranborne Chase. The River Allen rises nearby and in old documents the village was known as Upwimborne, along with Upwimborne Malmayne and Up Plecy. The earliest record of a family dates to the thirteenth century when a Malmayne daughter married Robert de Plecy, who died in 1301. Click here for more. 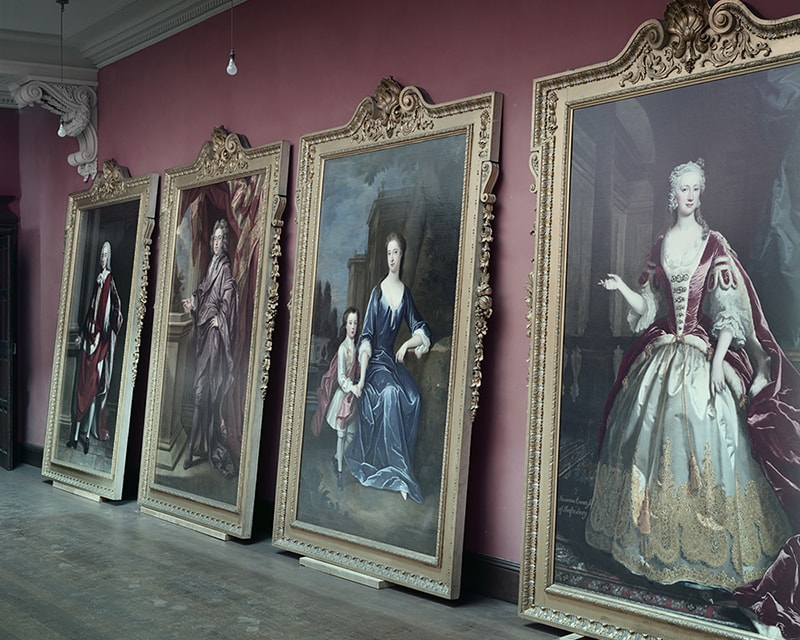 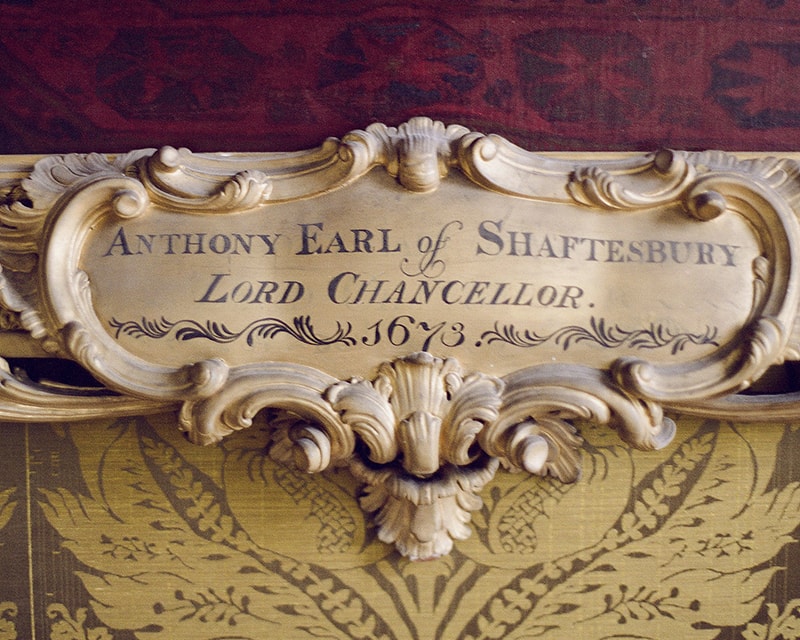 We believe in sharing the magic of St.Giles with the world. The house and park is an oasis that has inspired people for generations. It’s a place where you can escape, unwind and reflect. Whether forming

new connections with friends, sharing ideas through workshops and conferences or celebrationing life through music and art, we want St.Giles to inspire you and shape the way you think and live. 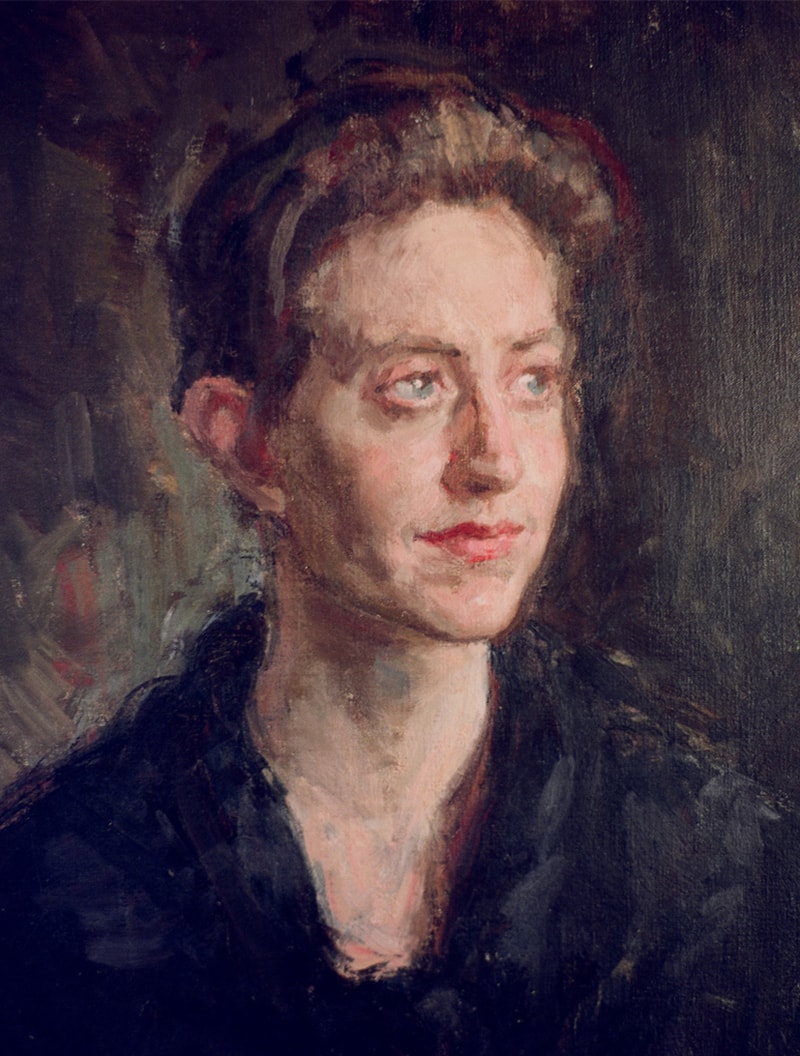 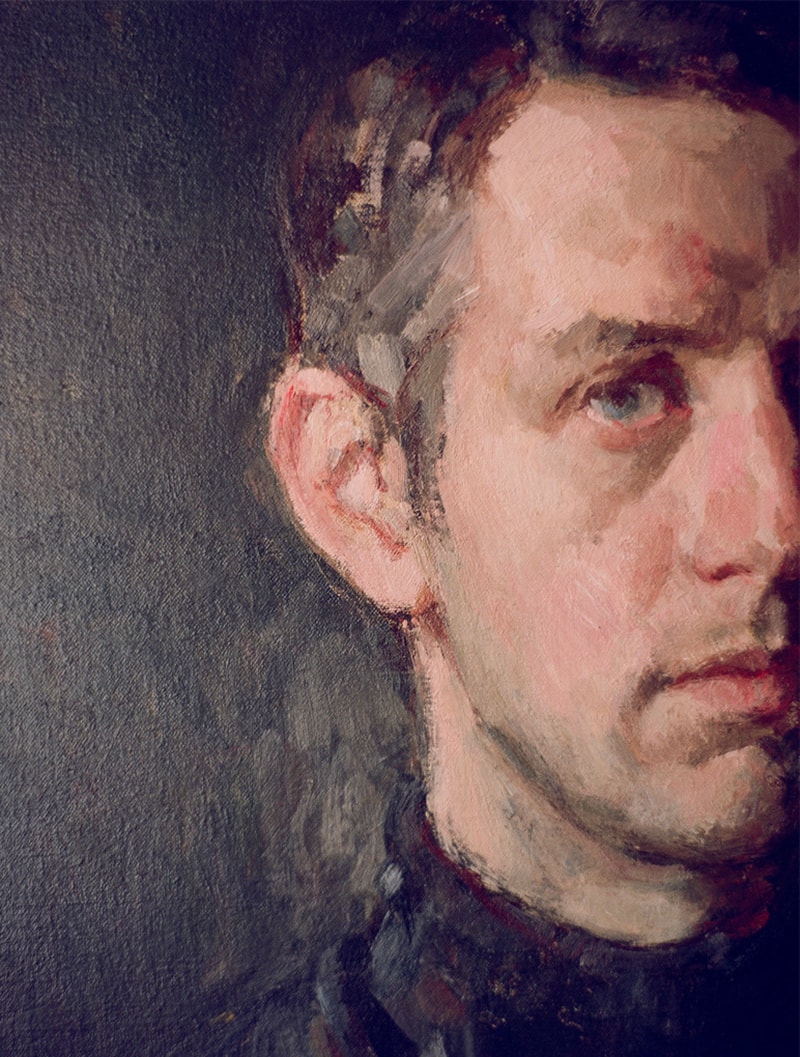 Become a friend of St Giles